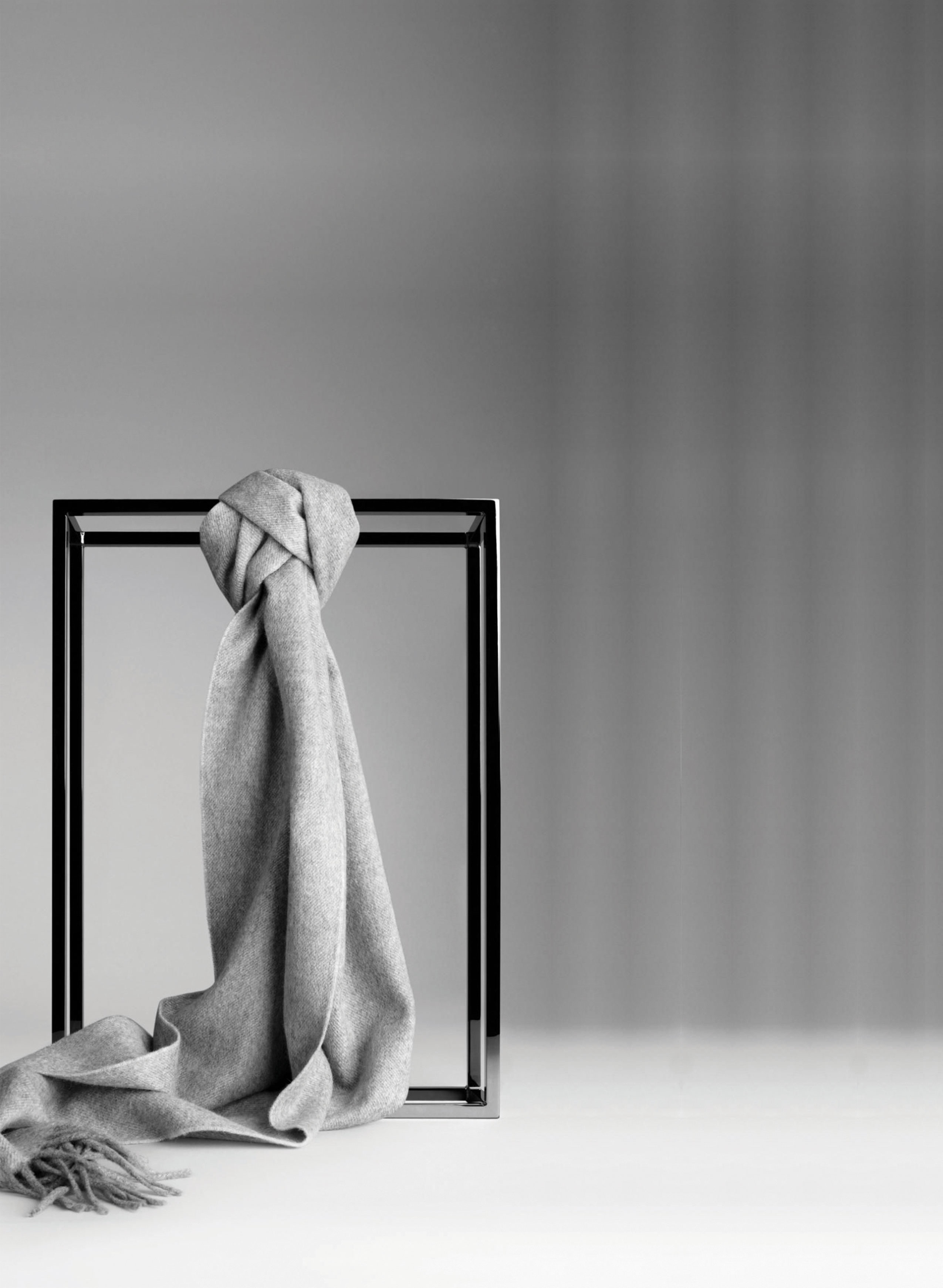 Pashmina shawls are known the world over for their utmost quality. Now Pashmina scarves, mufflers and even sweaters are available in the market to suit individual style statements. Hand-woven, the delicate fabric of Pashmina has a deep cultural significance and this is the tradition incorporated each time you wear a Pashmina shawl. Pashmina is derived from mountain breeds of goat and made from finer and thinner fibres and is therefore lightweight.

The name Pashmina has been derived from a Persian word “Pashm” meaning weavable. Traditional producers of Pashmina wool in the Ladak region of the Himalayas are people known as the Changpa. These are a nomadic people and inhabit the Changthang plateau of Tibet which has a lowest altitude of 13,500 feet above sea level and a winter temperature which can drop to −40 degree Celsius. The Changpa rear sheep in these harsh climates for meat, and pashmina goats for wool.

When the British in India became aware of the Kashmir shawl, however, some of them, ignorant of the fiber’s origin, adopted the term “cashmere” to refer to both fiber and fabric, and in the West this is the term that has stuck.

The Pashmina shawl of Kashmir has always been a luxury item; more than that, its beauty and fineness made it an integral part of the royal and aristocratic lifestyle of the Indo-Iranian world in the eighteenth and first half of the nineteenth centuries. It was exported as far afield as Russia, Armenia, Iran, Turkey, Egypt, and Yemen, long before it took the West by storm.

Earlier on the eastern front, shawls for women were square, and designed to be worn folded into a triangle around the shoulders or waist. It was only when they became a part of high fashion in Europe, especially France, and the United States of America, between approximately 1790 and 1870, that long shawls, as well as square ones, were appropriated to women’s wear.

Although the designs woven and embroidered on Pashmina shawls have varied over time reflecting the tastes of the customers, the basic motifs used by the shawl designers or naqash have remained the same. Two reoccurring motifs used are the cone shaped cypress tree or pine motif, thought to have been imported from Persia when the Mughals came to India as well as the previously mentioned buta or paisley.

Designs of flower and vine motifs are also used by the naqash no doubt inspired by the abundant flora seen in the Kashmir valley during the summer months. These motifs evolve into different forms. From my own experience of working with textile artisans in Kashmir I have learnt that there are various buta motif designs referred to with different names. But basically, the motif designs remain relatively unchanged because they are considered classic with a tradition of continuity in fashion. Variations of designs from subtle tones used only on the lengthwise border, hashias and ends, pallas of the shawls with plain centres are juxtaposed with brightly coloured more modern designs with large abstracted buta.

The value of a handcrafted Pashmina shawl as a luxury accessory as well as its adaptability to shifting fashion trends by the shawl artisans and designers enables this traditional industry to survive.