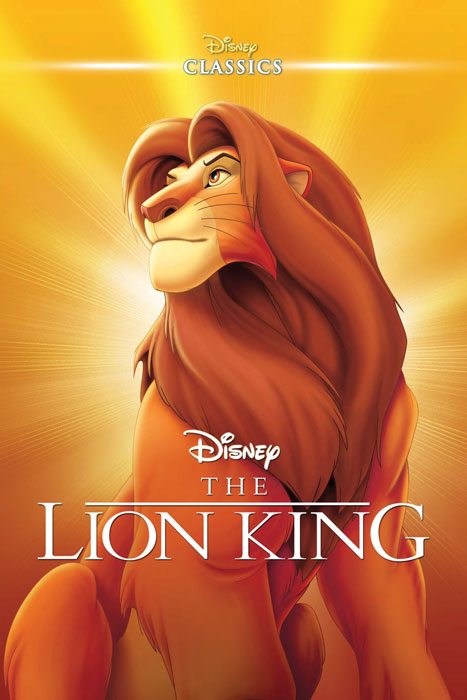 It’s the highest-ranking animated movie on this list that has been beautifully portrayed as an epic tale of dynastic rule in the animal kingdom. The songs, imagery and the animation are beyond description. The story is about a lion cub, who is fooled by his ambitious uncle, that he has killed the Lion King, his father and flees their land in shame. As an adult he is persuaded to return to try and claim the throne that is rightfully his. A must watch.

Impending Pakistani Films To Heed On in the Year 2021