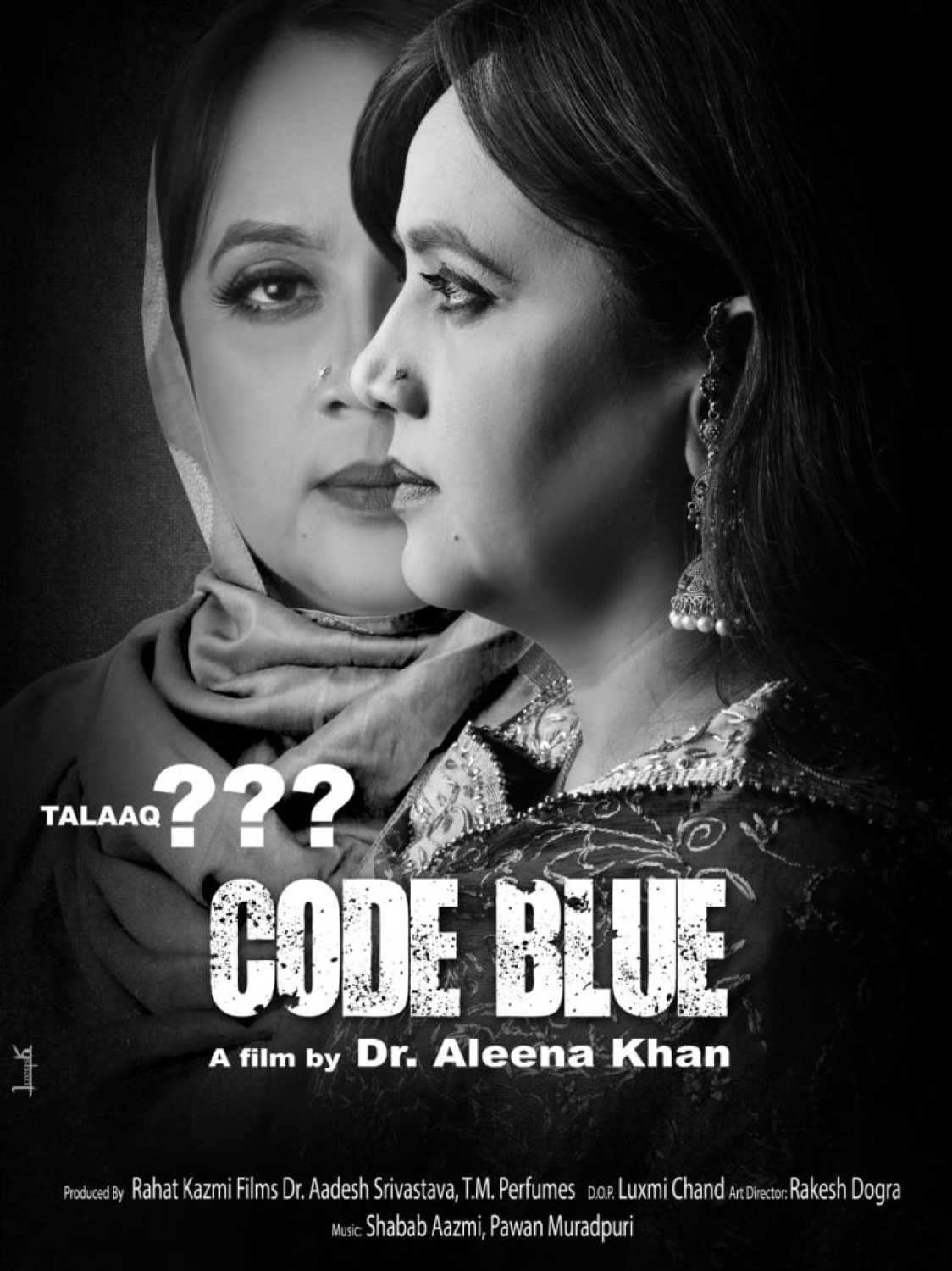 Filmmaker Alena Khan has received standing ovation for her film ‘Code Blue’ from audiences at the Berlin Film Festival, which premiered on Tuesday.

‘Code Blue’ is inspired by an innocent girl story’s whose is faced with the consequences of her husband committing adultery and deciding to use the practice to separate. The title signifies the story telling of bringing her back to life after the words of triple talaq leave her soul shattered. Khan has a clear vision for her movie which is to create unfair bias. She feels that Berlin Film Festival provides an opportunity to continue with her vision.