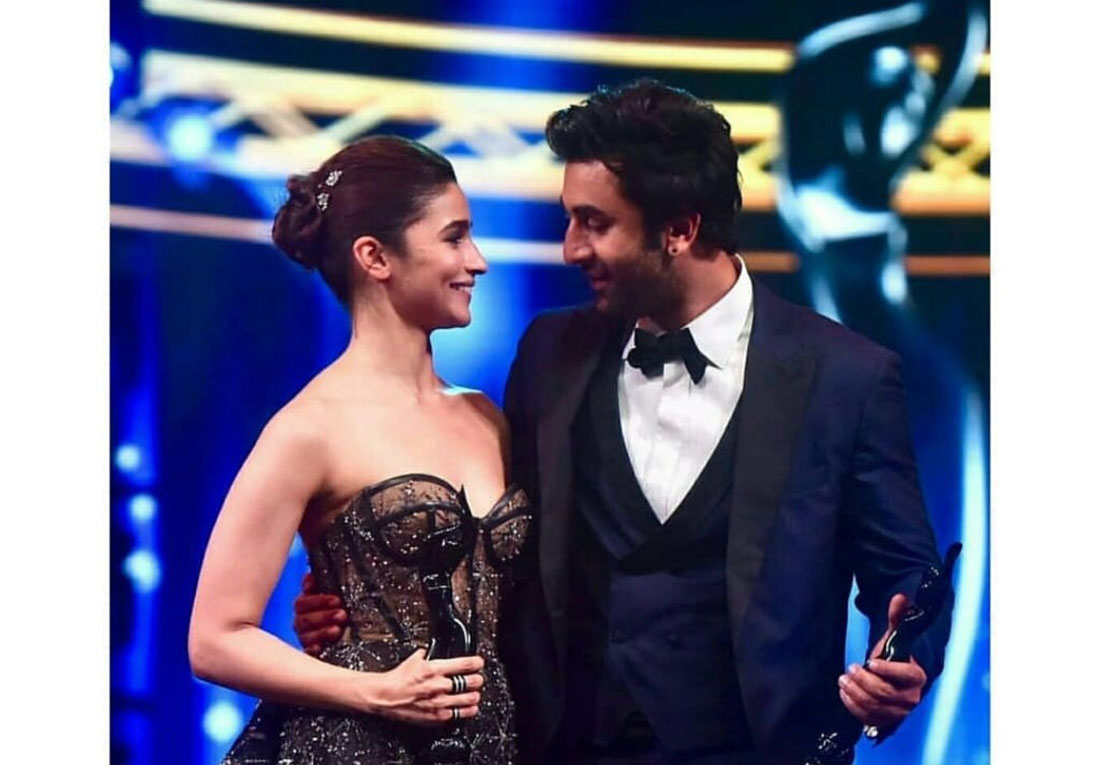 Ranbir Kapoor and Alia Bhatt won awards for their performances in Sanju and Raazi.

Apart from their thriving relationship, Ranbir Kapoor and Alia Bhatt had a golden 2018 professionally. Ranbir’s Sanju crossed Rs 300 crore, and Alia established herself as one of the most bankable actresses with her film Raazi, which crossed Rs 100 crore. Ranbir and Alia won Best Actor awards for their performances, and mom Neetu Kapoor couldn’t be more proud. Neetu took to Instagram and shared a picture of the two with their awards and wrote, “AND moments like these make you forget all the stress. congratulations so proud n happy.” Recently, Neetu Kapoor who is with Rishi Kapoor in the US, hinted that they would be back in India soon. Rishi Kapoor had moved to the US last year for medical treatment. The exact nature of his illness is still not known.