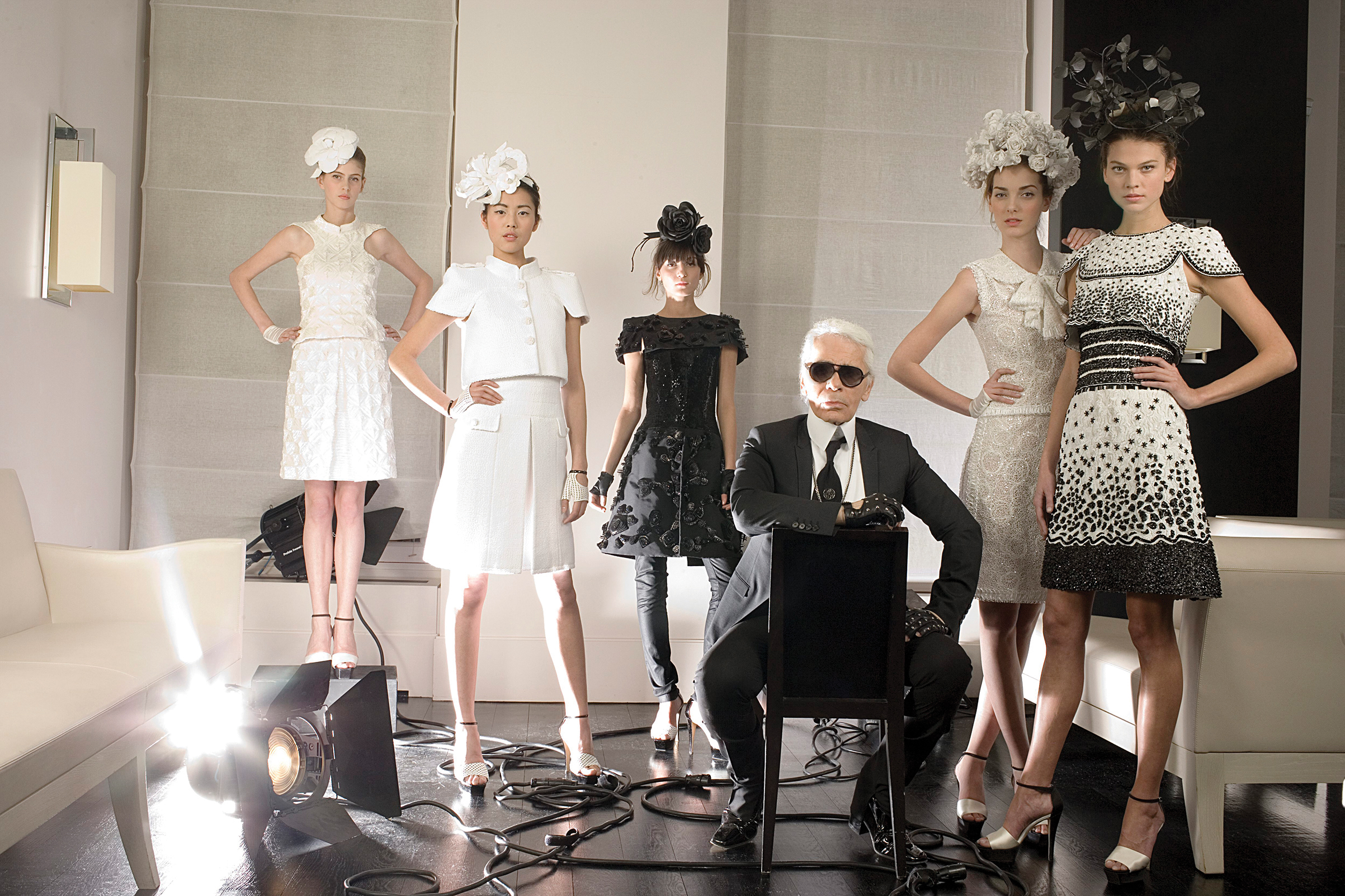 The Amazing journey of Karl Lagerfield

The pop-culture icon worked harder, changed faster, and lasted longer than any other fashion designer. It is a common knowledge that no one in the fashion business was funnier or more literate or more disciplined about the work as Karl Lagerfield. Lagerfeld was far from proletarian — he was a cultivated bourgeois German to the core, whose wealthy father ran a condensed-milk business — but his ability to handle the grind of fashion, to design multiple collections for multiple brands every season for decade after decade and make it look easy, was indeed singular.

Lagerfeld, who died in Paris recently aged 85, was a fashion legend since he captured the bohemian light-as-air sensibility of the ’70s at Chloé, but by 2005 he had become a pop-culture superstar.

Karl got his start in the postwar era of couture, when he worked for Balmain and then Patou. In the late ’50s and most of the ’60s, while Saint Laurent was arriving on the scene with great fanfare, Lagerfeld made a quieter mark as the ultimate freelance for hire at Fendi, Tiziana, and Max Mara. When he took over at Chanel in 1983, that ability to shift sensibilities and mimic rivals came to the fore as he studied the house’s history and incorporated modern trends into it. He used to say that Chanel was a Christmas tree, and all you had to do was decorate it.

Part of his genius was how he wove all the elements of his life into his work and his conversation, particularly at Chanel, without ever seeming to go backward. He had this amazing ability to separate, at least mentally, the trappings of his life — which included some rather over-the-top vehicles, like a Hummer and an armor-plated BMW — from the daily routine that began with him waking up early and sketching in bed.