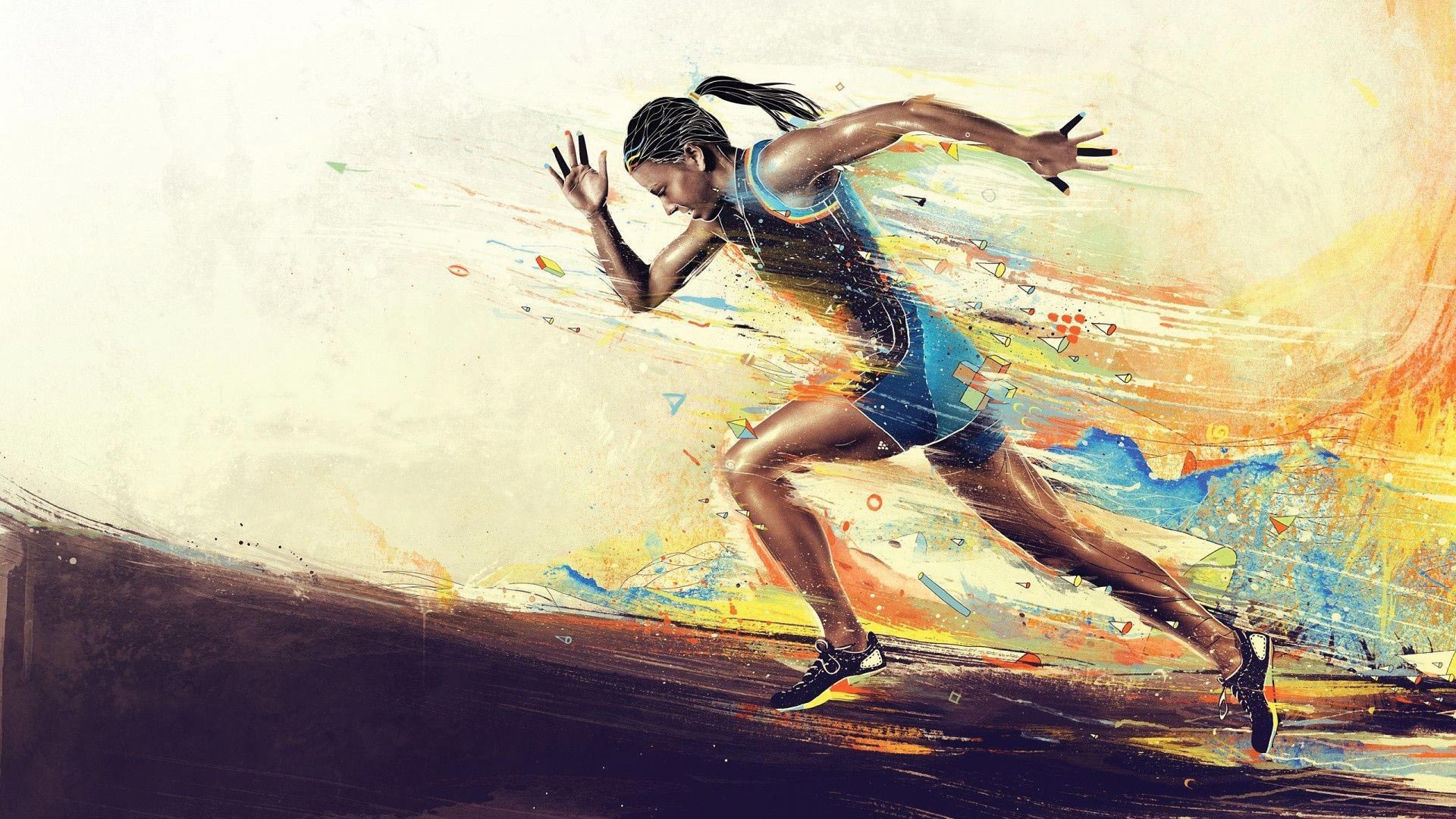 Though she has twice represented the U.S. at the World Championships, middle-distance runner Maggie Vessey hasn’t yet made it to the Olympics, nor become a household name. But the 32-year-old 800-meter champ from Soquel, California, has a very real shot at becoming a fashion-world favorite. During her most recent season, she ditched the standard singlet-and-brief combo for a host of standout looks that sample from the runway in unprecedented ways.

In an interview with one of the magazines recently, Vessey explained that, after losing a sponsorship with New Balance earlier this year, she began collaborating with L.A. designer Merlin Castell to create chicer gear. “I do want to draw attention to the sport and maybe give people who aren’t necessarily interested in track and field a reason to be interested,” Vessey said. “But it is a very authentic expression of who I am, and I now have this opportunity to be able to put that out there, be bold, and take a risk.”

Compared to sponsored pro runners and team athletes, unsponsored runners enjoy a good amount of fashion leeway. But it’s going to be a challenge for Vessey to grab the spotlight. Even the best-dressed female athletes receive far less coverage — for both their career and their style — than male ones. True, former New York Ranger Sean Avery interned at Vogue during the off season, but New York Knicks’ Amar’e Stoudemire or Nick Young of the L.A. Lakers are considered such celebrities that their off-court looks make news in a way that female athletes’ rarely do. Venus and Serena Williams have occasionally been spotted at fashion-week front rows and enjoy a friendship with Anna Wintour (though not on the order of Wintour’s with Roger Federer), and Maria Sharapova is buddies with Jason Wu, but it is Avery who is enlisted to write multiple fashion columns.

Last May, Vessey competed at the Prefontaine Classic in Eugene, Oregon, and her colorful, cutout patterned outfit and Chanel logo earrings got nearly as much coverage as the fact that she placed second.

Late April at the Stanford Invite, Vessey started to bust out of the box with a somewhat dressy, appropriately springy two-piece in aqua and radiant orchid. Though it’s probably the most pearl-clutchy of all her on-track looks, the top was reportedly inspired by her favorite Alice + Olivia blouse. When Flotrack asked her about the look immediately after the race, she modestly demurred, “I just started making my own outfits! It’s just a little project that’s going on right now …”

The look Vessey wore at in June last year at USATF Outdoor Championships in Sacramento was more traditional only in that it followed the brief-and-top recipe — its plum color and detailing were amazing.

The Sports Style of celebrities

The modelling world of female athletes

The Style of Roger Federer

The Five Most Stylish Cricketers in the World