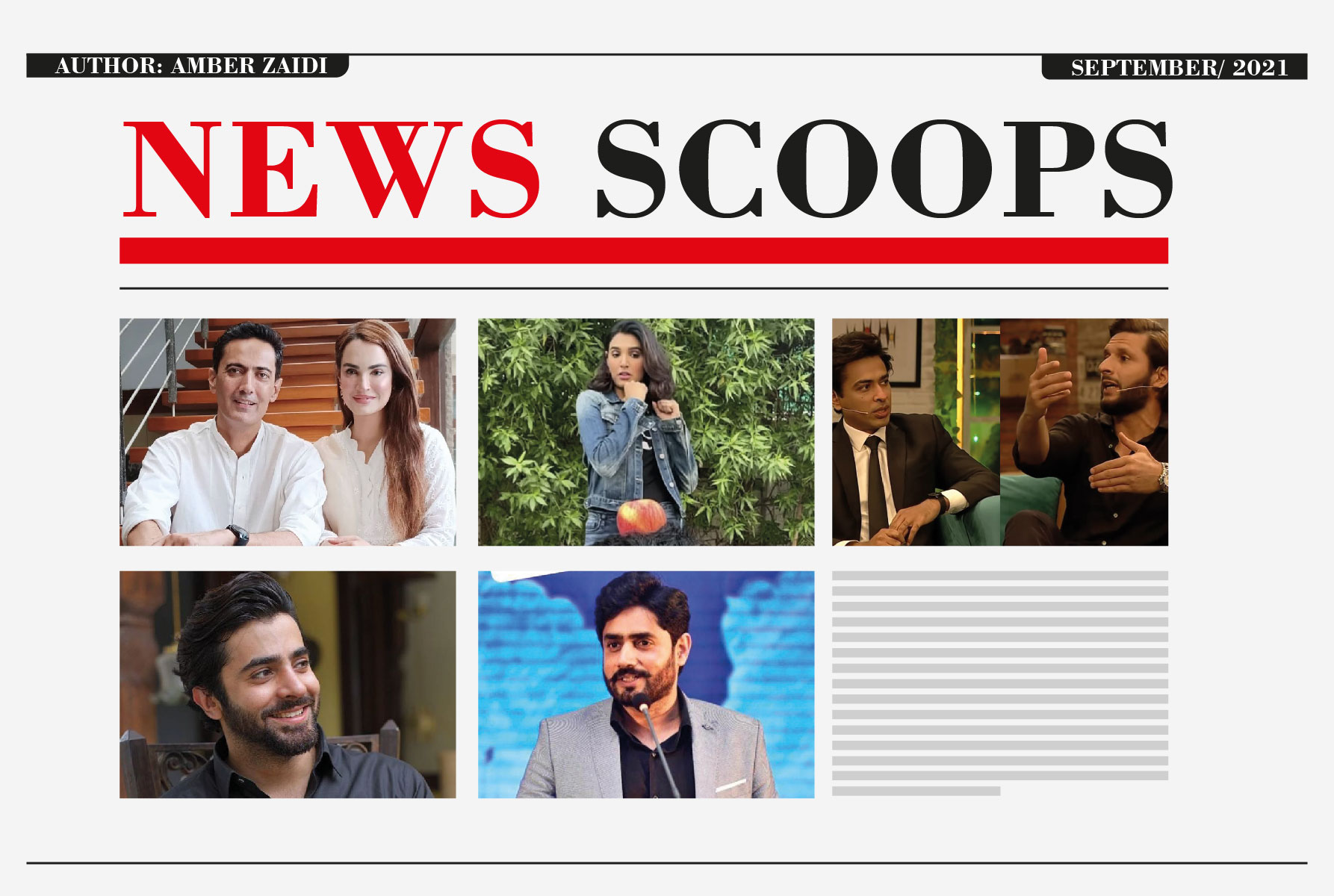 He’s not my child, He is my life partner: Nadia Hussain

Model, host, actress, fashion designer, and entrepreneur Nadia Hussain is known for being straightforward and bold. In a recent interview, a model turned actor has not only defined the boundaries of a healthy relationship but shared her thoughts about feminism too.

Jalan actress gives a shut-up call to those who expect women to do all the chores. And said, it’s not a woman’s responsibility to serve her husband.  When she was asked, that if she has ever done any household work for her husband? She replied, why should I? He is not my child; he is my life partner.

“But in our society, men are brought up with liberties like mothers doing their work, serving them food… sisters bringing them water… asked the host to which Hussain replied, “And that’s wrong I don’t condone it (Male privilege) and I am not raising my kids with it” That’s completely fine, but to expect and demand a woman to come home from work and serve her husband is wrong” she added.

Model and actress Amna Ilyas have recently faced heavy criticism in a video of a kick-off challenge, in which she was kicking off an apple placed on a boy’s head, but she missed the target and hit his head.

Things went wrong when the model-turned-actor chose to post the video on her Instagram handle. Netizens slam the actress for her immoral, abusive, and disrespectful behavior. Aside from the backlash, many followers reported the video as well.

There are various ways to entertain and to make people laugh no one needs to cross the line of decency. The quality of the content should not be compromised, because it’s the only thing that engages the audience. Being an actor or a public figure, one should act responsibly. And should avoid those acts which can damage their personality.

Former Captain of Pakistan cricket team Shahid Khan Afridi recently appeared in Time Out with Ahsan Khan along with renowned singer Shehzad Roy. While talking about the fun moments with the host Ahsan Khan the conversation turned to the video-sharing app at that moment host said, how some fans start making TikTok videos when they meet them. At this, cricket star turned to Shehzad Roy to say, “Get this TikTok banned, please You have raised your voice for everything, please get this banned too”.

In the response to Afridi’s demand, Roy asked why he wants the app to ban?

There are so many children in remote areas of Pakistan who haven’t received an education, but they have received Wifi, you need to be educated to make good use of Wifi.

He further added, there have been multiple incidents due to TikTok. All-rounder stated that children should not have access to smartphones and a certain age must be defined for their usage.

After the release, the 12-minute film has received a million views as it revolves around the topic of post-marital depression.

Parey hut love actor spoke to Urdu News about his directorial experience and shared that “When I was writing the story for the film, a lot of people told me that the audience would not get it. So, I’m really happy that not only do people understand the story, but also like it”.

He further added, “I feel as though we really underestimate our audience even though whenever you show them something different, they always watch it”.

At a convention to mark three years performance of PAKISTAN TEHREEK-E- INSAAF (PTI) singer and politician Abrar Ul Haq came into the limelight after he shared his thought on modern-day parenting. He said, “When we were kids our mothers used to recite Kalma to get us to sleep but, nowadays toddlers are provided with gadgets playing Baby Shark”.

A video of Haq’s comment, which included him singing the famous ‘Baby Shark’ was widely shared on social media and triggered the debate among celebrities.

Renowned model Nadia Hussain took to her Twitter handle and criticized the singer.

Renowned model Nadia Hussain took to her Twitter handle and criticized the singer.

According to Hussain, no one has the right to insult the mothers. This is what she has to say….

On the other hand, Zarnish Khan stepped forward to defend Abrar Ul Haq and criticized those who are doing personal attacks against his character in the light of his comments.

Pop and Classical singer Amanat Ali Khan also jumped into the debate and support Abrar ul Haq for his statement.

News Scoops For The Month Of January-22!