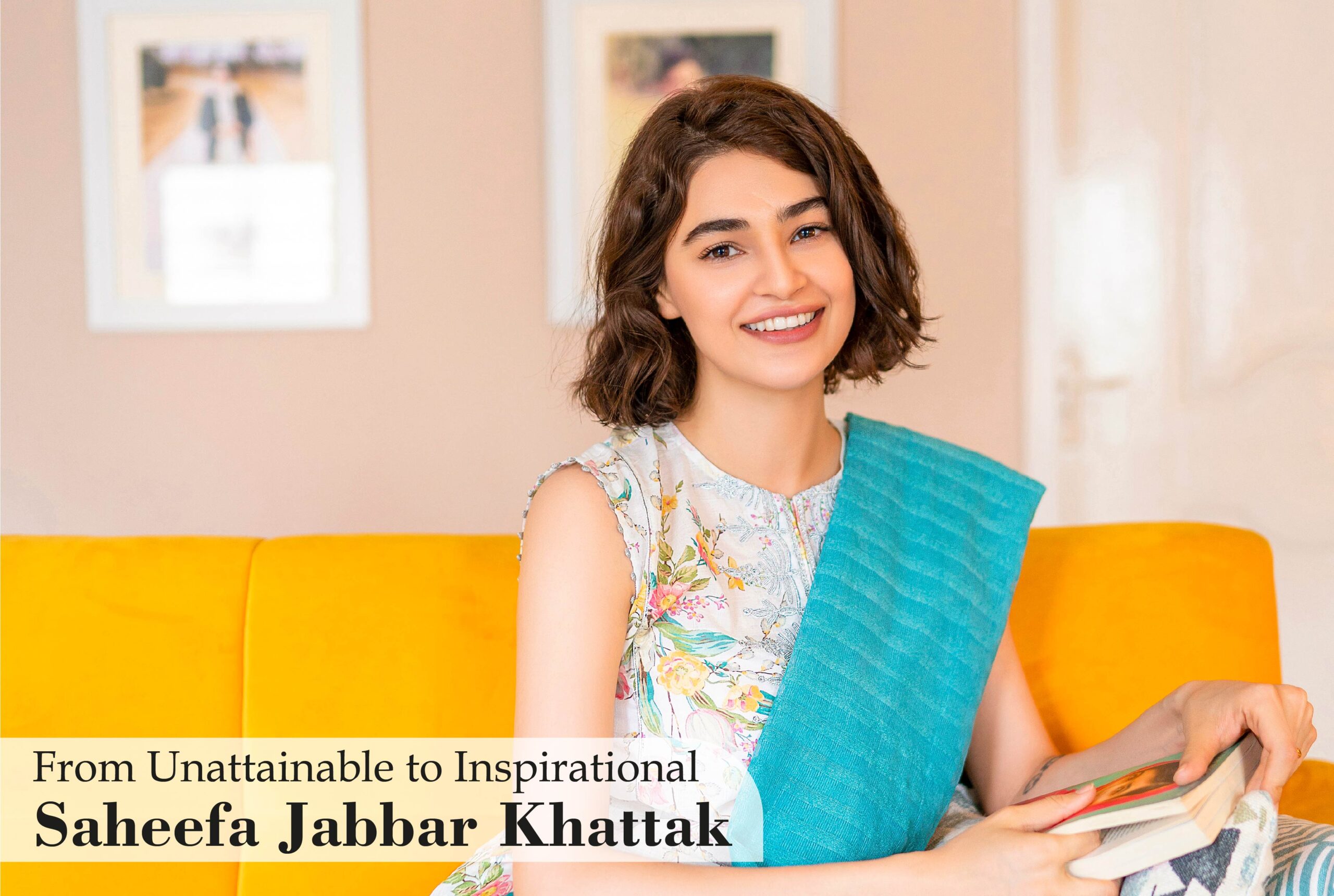 It’s not that diamonds are a girl’s best friend, but it’s your best friends, family, parents, and 3am partners who are your diamonds. It’s your best friends who are supremely resilient, made under pressure, and of astonishing value. They’re everlasting; can cut glass, if they need to. Some of my best friends will cross oceans, hike mountains, and jump on a trampoline, yes that petty, just for my happiness or that small smile on my face and likewise. It’s not about the huge things that matter or the small favours that do not matter; some relationships are irreplaceable and never-ending. No wonder, diamonds are forever!

Saheefa Jabbar Khattak, from her rebellious girl power dance video with then fairly new co-models to her statement newsmaker wedding. Saheefa is here to stand tall and prove that models don’t simply have fame because they are an established celebrity-turned-model or a model trying to be a celebrity after gaining status. These women are actually substantial and in today’s time they are being celebrated and praised because of their true modeling potential, brawn, and brains, once again affirming a new type of celebrity: A super-model and now becoming a successful actress.

Social media has allowed for the new and developing a model to substantiate a fan base and receive immediate feedback. The personalized aspect of the platform has allowed users to theoretically “get to know” these celebrities. What’s even better about this rising group of stars is that they all support one another, building each other up rather than tearing one another down.  Saheefa is known to stand against all the negativity and isn’t afraid to raise her voice for good. Here are some of the quotes from her, which are not just inspirational but also practical for all the women out there:

1) No, my husband doesn’t stop me from following my dreams.

2) My mother-in-law doesn’t want me to change.

3) My choice of career isn’t a threat to my in-laws Izzat.

4) Me and my new family believe in empowering their women.

5) She doesn’t need to have an educated bahu to make a Gol Roti.

6) I always wanted an invincible wife who has a vision and is determined towards her dreams.

9) Respecting each other’s thought process was the first deal we made.

10) He is Shia and I am Sunni but our children will be Muslims.

11) Since I am leaving my house for him, he’ll always be in my debt.

13) I’ll give an empowered wife and daughter to this world.

14) I’m with him through thick and thin.

Frieha Altaf – The One Woman Army

Semi Casual Shirts For The Season!