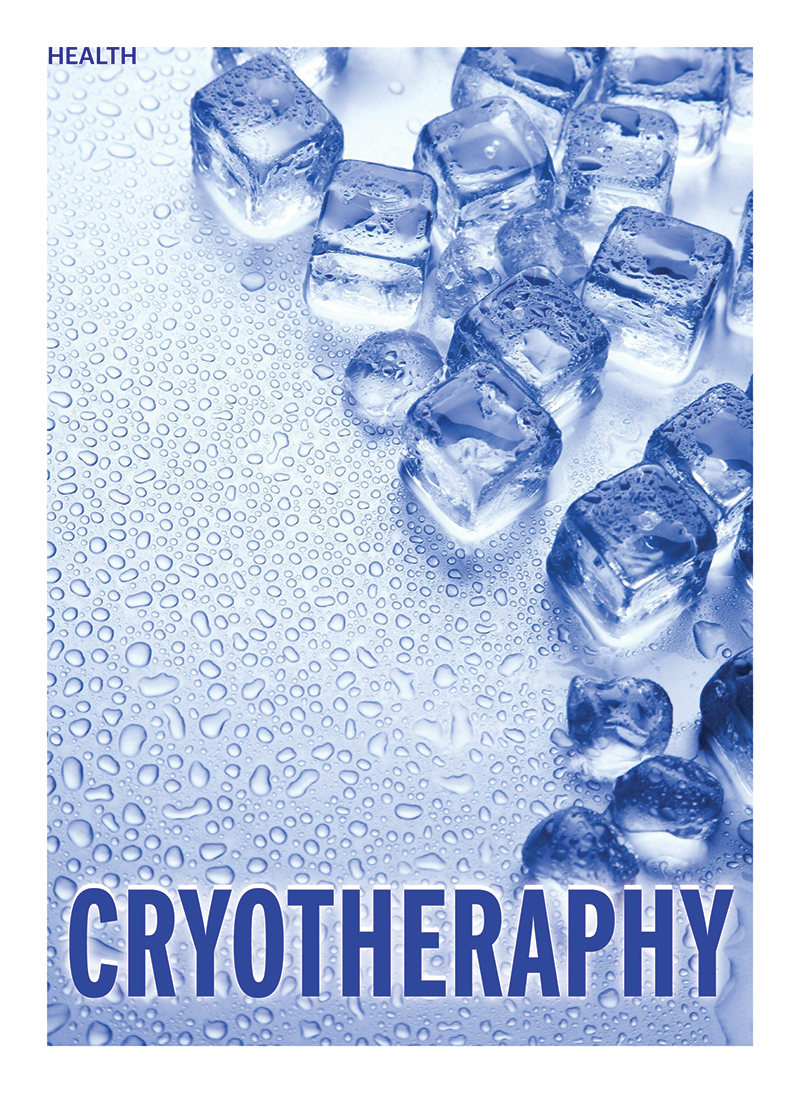 Health Trends On The Rise

There are many new trends related to health that are rapidly being adopted for various health benefits. Cryotherapy is one of such trend that most health conscious people are trying out to cure different ailments.

Cryotherapy, originally developed in Japan in 1978 for the treatment of rheumatoid arthritis is known as a treatment that involves the use of freezing or near freezing temperatures. A fairly new therapy, some potential benefits are known as alternative treatment and preventative for many ailments.

The most popular form of cryotherapy involves sitting in a cryotherapy booth for 3–5 minutes. Some people undergo cryotherapy facials, which apply cold to the face only. Others use cryotherapy to target specific areas, such as a painful joint. Although it cures many ailments, this is considered a non-medical treatment used primarily in a spa or similar setting. Though unpleasant to begin with, cryotherapy tends to get better with each treatment, as the body adjusts to the low temperature.

It is suggested that pregnant women, children and people with severe high blood pressure and those having heart conditions should not try cryotherapy.Having a cryotherapy treatment for any longer than a few minutes can be fatal.

A person must never sleep during cryotherapy, and they should time each session to ensure it is not longer than the recommended timeframe.

Must Eat Healthy Foods in The Winter Season!

10 Best Food for Your Brain

Boost Your Immunity System And Fight Against Covid!

Digest Your Food Before It’s Too Late!