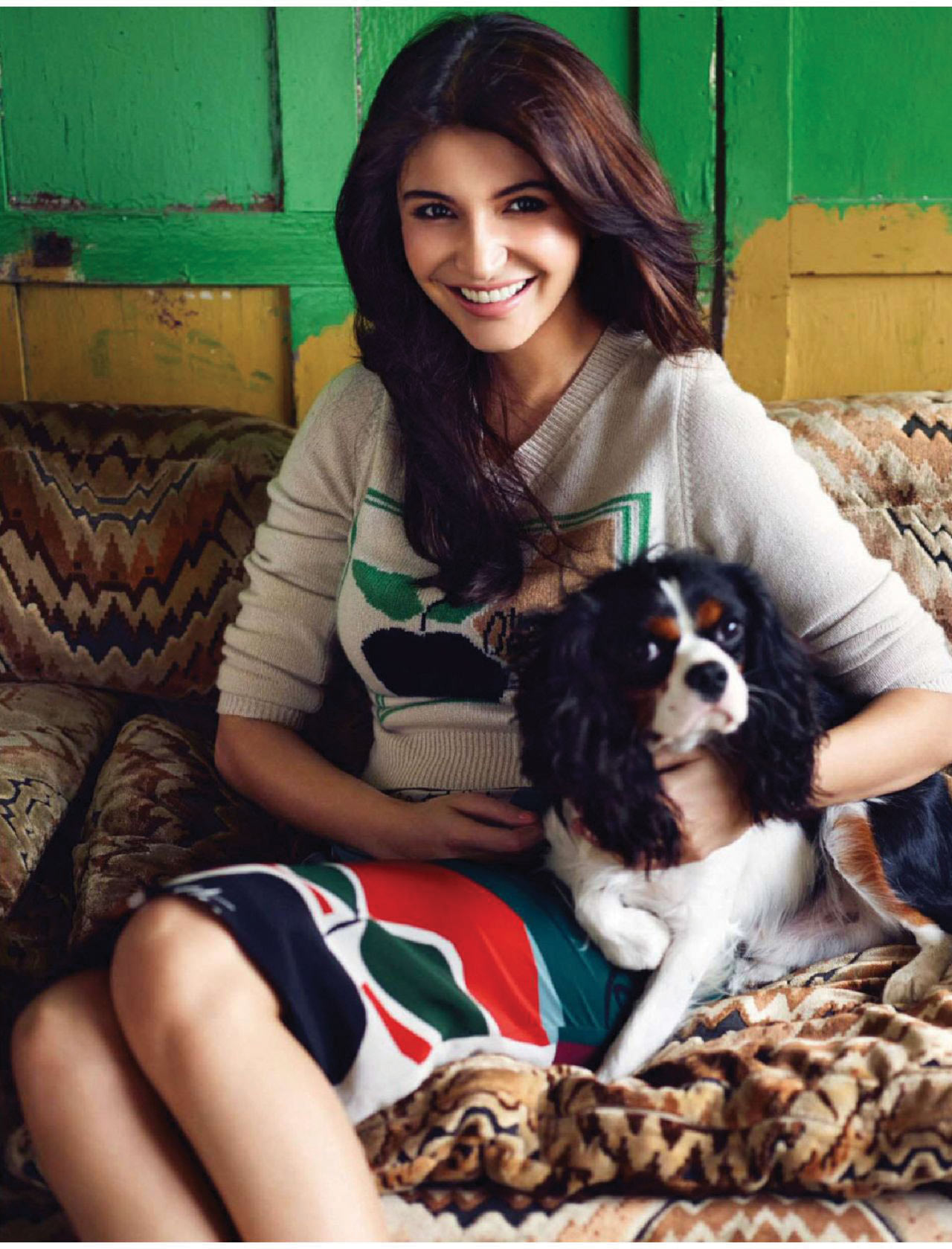 Anushka Sharma and her husband Virat Kohli are animal lovers and that’s no news. The couple loves spending time with animals and their several vacation pictures are proof enough. Anushka always had the dream of opening a veterinary hospital and since 2016 the actress had bought land in a small village in Ratnagiri district of Maharashtra. But, the actress faced a lot of legal trouble for the same. However, now after three long years the land has finally been given a green chit and apparently, the hospital will soon be made.