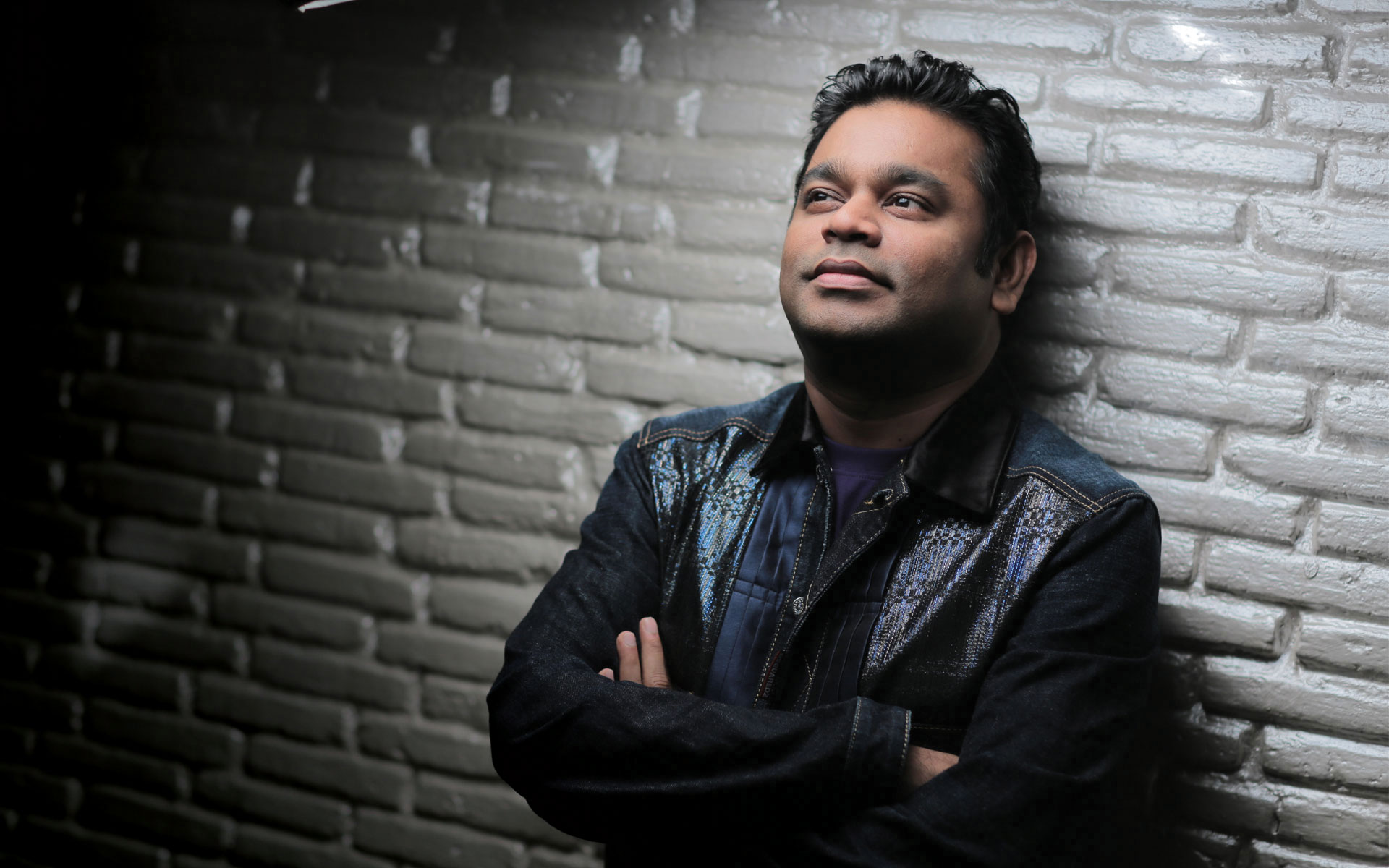 One of the most awaited films of 2019, Avengers: Endgame now has a Bollywood angle attached to it. No, it won’t have superheroes breaking into a dance, but renowned music composer AR Rahman confirmed this morning that he’ll be composing a song for the film. Avengers: Endgame is set to hit the theatres in a month and it will not just be released in English, the film has also been dubbed in Hindi, Tamil and Telugu and will hit the screens in all languages on the same day.