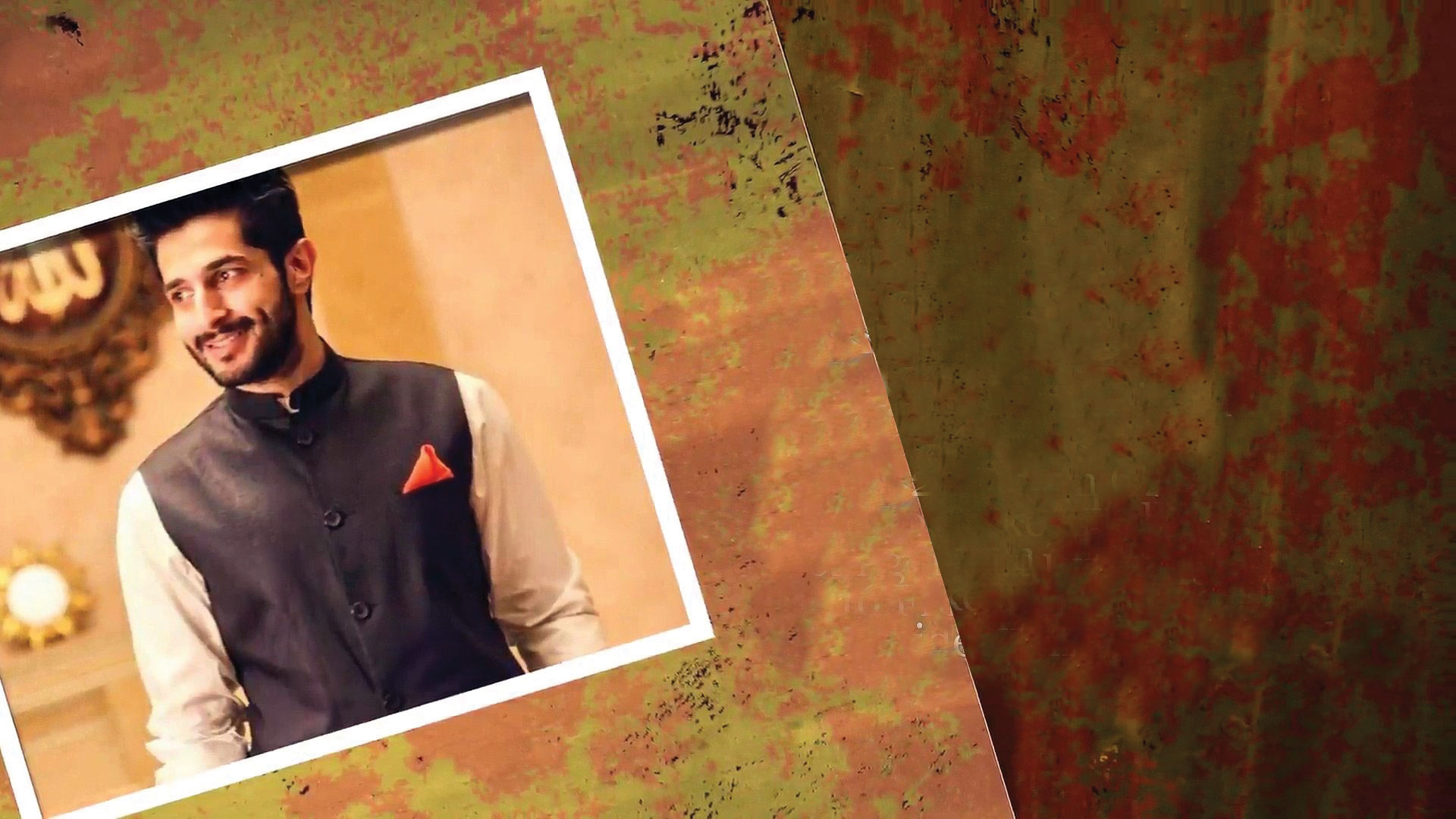 Bilal Ashraf, the recent heartthrob whose film Janan was a success is all set to appear in Superstar with none other than Mahira Khan. Both the stars have been posting there pictures on the set and giving a glimpse of what to come. Bilal, 37 and Mahira 34 have done numerous other films. Bilal comparatively new in the business has few movies under his belt.  In 2019 he will play the leading role in Superstar that has been directed by Mohammed Ehteshamuddin and produced by Momina Duraid. Bilal has recently taken acting classes in United Kingdom as well as theater classes with actor Sunil Shankar in NAPA, Karachi.