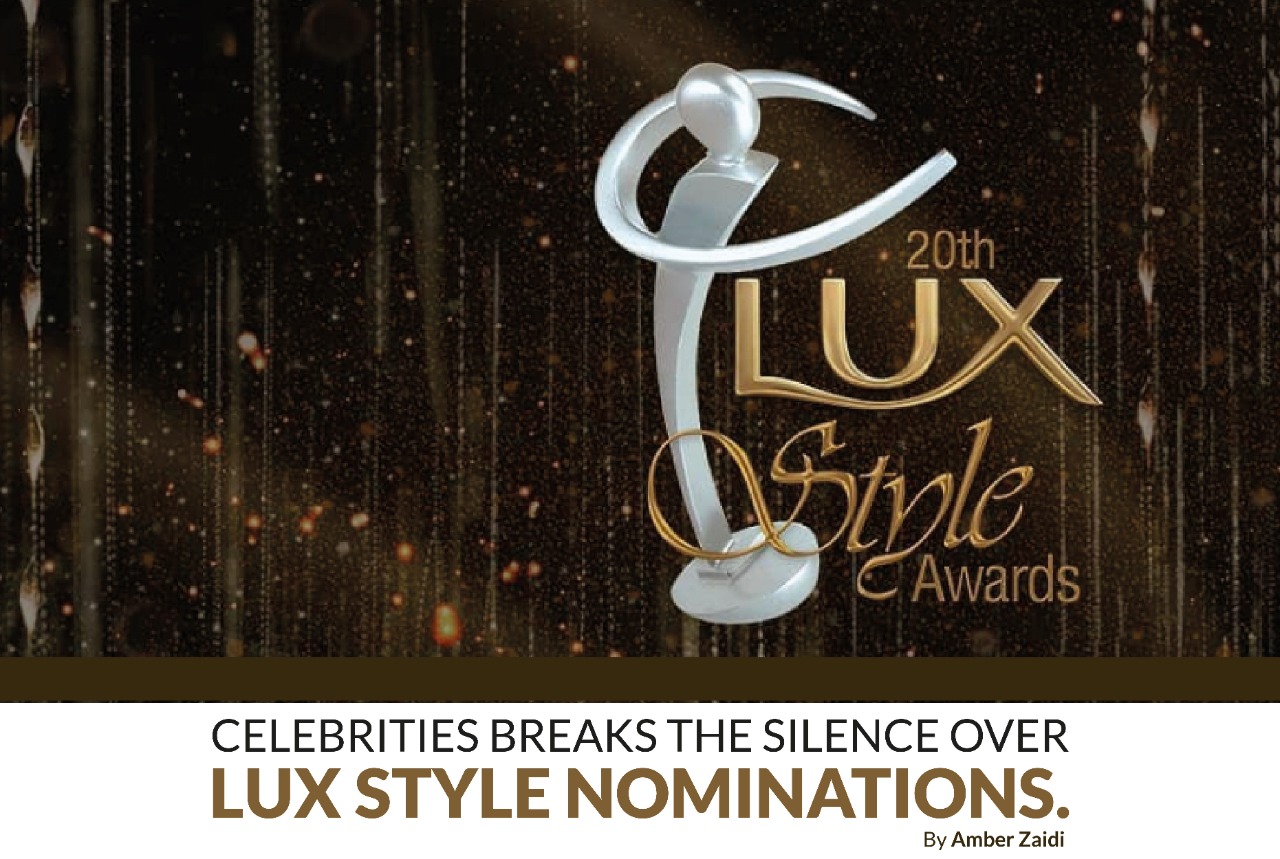 Lux Style Awards (LSA) has officially announced nominees for the 20th edition, in the categories of television, music, and fashion. This year the category for the feature films has been excluded, due to the pandemic.

After the announcement of nominees, some of the prominent celebrities of the entertainment industry stood up and called out the awards for nominating dramas on the basis of TRP’s, instead of the content.

Renowned actress Sonya Hussyn was the first one who took to Instagram and expressed disappointment for not nominating her drama “Saraab” in any of the categories. She not only raised valid points related to the criteria of the nominations but also highlight the double standards of the industry.

Eminent actor and writer Yasra Rizvi penned down a note in which she pointed out how brands use art just to serve their incentives but do not serve art or the artists.

Deewangi’s actor has witty response to a genuine question.

A diligent actor Ali Abbas has been working in showbiz for a long time. It is a known fact that he is the son of veteran actor Waseem Abbas but he has established his own place with time and effort. Ali Abbas has done numerous projects with the remarkable celebrities of the industry, which has broken the records and won millions of hearts through his phenomenal performance. After the announcement of LSA nominations, one of his fans asked, “Why he is not nominated for LSA 2021”? and also showed displeasure by saying “IT’S NOT FAIR”, the actor has given a witty response.

Srha Asghar thanks her fans for the love and support

Young talented actress Srha Asghar has been working in the entertainment industry for nearly six years. She got fame and recognization from her character Washma in Pyar Kay Sadqay. Actress took to her Instagram story to share her take on the recent controversy.

Why “Raqeeb Se” not get nominated this year? Hadiqa Kiani clarified

The singer-turned-actress Hadiqa Kiani made a powerful debut with the drama Raqeeb Se. In a message to her followers, Kiani clarified that for what reasons her drama was not being nominated at LSAs.

Support of the audience is the real trophy for Husne Jahan

Alif actress Kubra Khan took to Twitter handle to share her thoughts on the decision, she believes the real award is the love and support of the audience.

Names that are neglected by LSA

For the 20th edition, acclaimed figures belong to the entertainment industry are overlooked by the LSA’s management. There are some prominent faces who are not only get nominated but won the awards in the popular award show held last month by a private channel, this time those people not even considered by LSA. Are these awards shows are merit-based? The debate sparks social media among the public.

Here, we have some names which deserved the nominations for the LUX STYLE Awards: