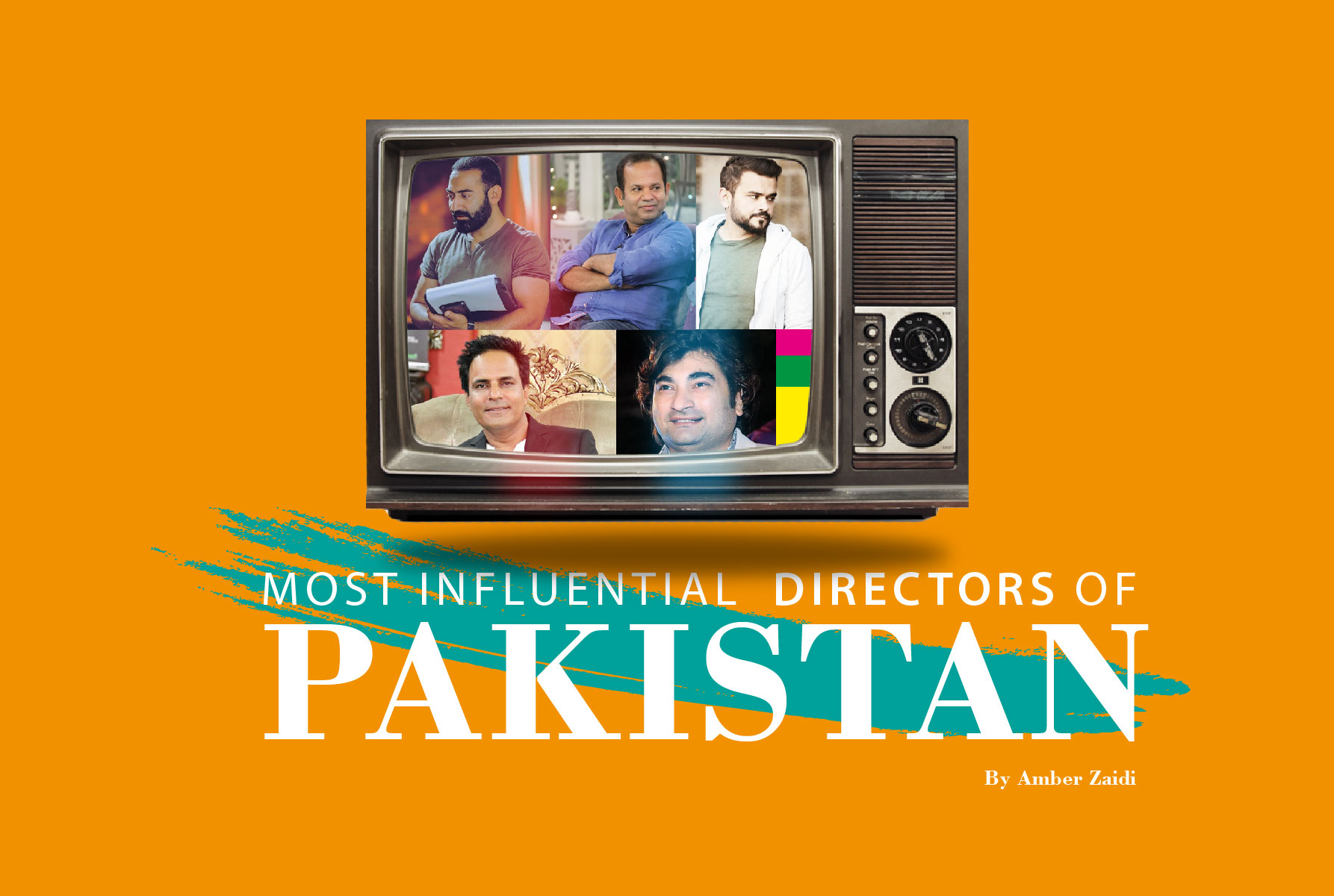 MOST INFLUENTIAL TV DIRECTORS OF PAKISTAN

NADEEM BAIG, AN ASSET FOR THE ENTERTAINMENT INDUSTRY

Another Baig of the industry, who knows the technique how to captivate the audience and make them glued to their screens. Nadeem Baig started his career as a tv director, later on, he directed films that became the top grosser of the year. He has always come up with new ideas and tries to be more creative, he does not keep himself on specific genres and old patterned stereotypes.

‘Manjali‘ (Geo Tv), ‘Ladies Park‘ (Geo Tv), and ‘Omar Dadi Aur Ghar waalay‘ (ARY Digital) are plays directed by Nadeem Baig aside from it, serial that proved to be the game-changer for baig was his mega-hit ‘Pyare Afzal.’(2013)  of ARY Digital, for which as like Manjali he has been, awarded for best tv director.

If we took a glance at his career as compared to other directors he did less work but what he did set a new benchmark for Pakistan’s entertainment industry. “Dil Lagi” and the blockbuster serial which create buzz across the border “Mere Paas Tum Ho” that gives a boost to his career\ has taken back to the new heights of success. as it was well deserved. Currently aired famous drama “Sinf e Ahan” of ARY Digital presented by ISPR is also being directed by Nadeem Baig.

A few years back Geo television took an initiative with the tea whitener brand ‘Tarang’ to recreate the classic films as telefilms with the name ‘Tarang Housefull’ there was one of the six-film directed by Baig, “Abhi Tou Main Jawaan Hoon“ (Rom-com) received appreciation from the public which leads him to make a first-ever commercial “Jawani Phir Nahin Ani“ and then “Punjab Nahin Jaungein“, these two have broken the records at the box office.

The ace filmmaker & director believes that the actor is the only person who can create magic on the screen. To create the magic, an actor has to feel the character, And this is what a smart director does.

Small screen to the big..Nadeem Baig has played a pivotal role in the revival of Pakistani cinemas. Undoubtedly, MPTH’s famed director knows what kind of content the audience wants to watch.

FAROOQ RIND, A MAN WITH AN EXCEPTIONAL VISION 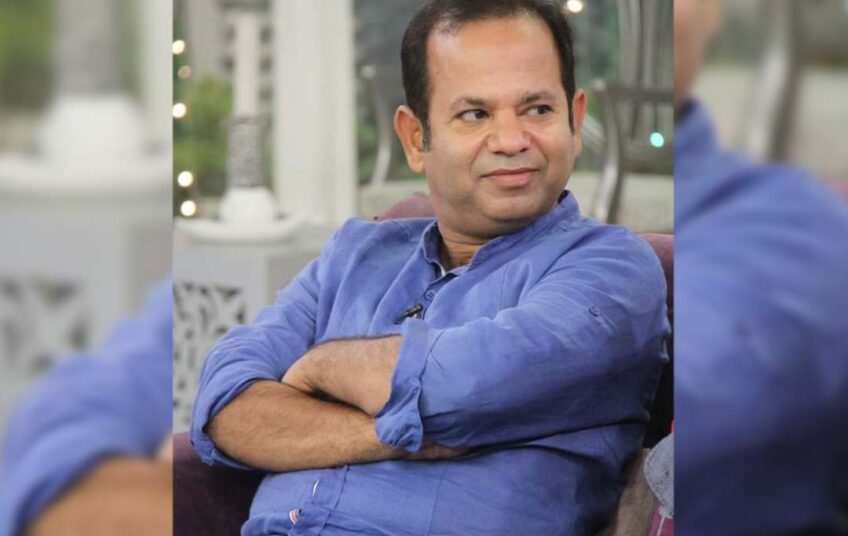 He is one of the leading directors of Pakistan, who has impressed the audience by bringing up different storylines. In recent times Farooq Rind gave back to back great TV projects and became a favorite one for the public. In his dramas, he tried to highlight those sensitive subjects that our society usually doesn’t want to talk about and prefer to close their eyes. However, the viewership of Rind dramas showed that the majority of people want to watch such content. 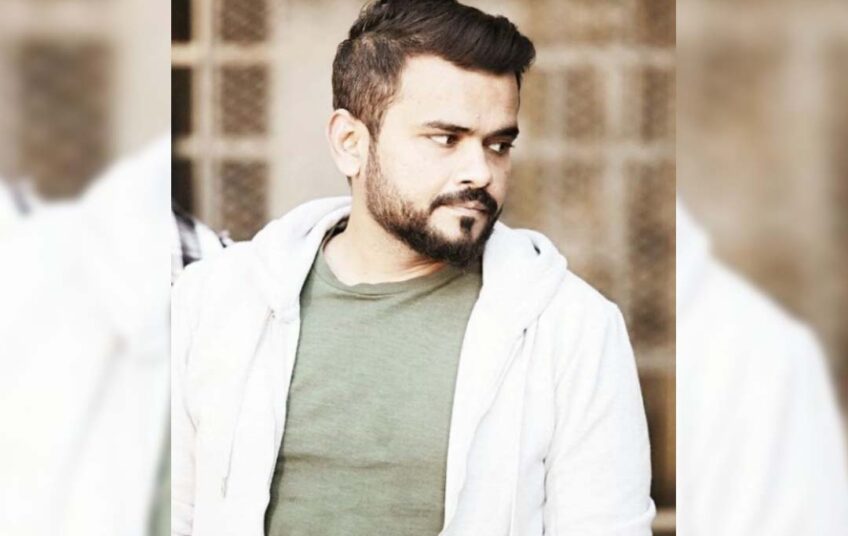 For more than 15 years, Badar Mehmood working as a director in the entertainment industry. In recent times, Mehmood’s main focus was social issue-based stories, meanwhile, he also worked to make crime-thriller genre-based dramas and with a short span of time, he has emerged as a director who knows how to handle crime and thriller series brilliantly.

With titles like “Meri Beti”, “Koi Nahin Apna”, “Aap Kay Liye”,“ Aisi Hai Tanhayi”, “Balaa”, “Cheekh”, “Dunk” and “Ishqiya” director become successful to bound the viewers towards himself. Through the projects, with social awareness, Badar Mehmood always tries to motivate the audience to speak up against injustice and for themselves. He does not follow the typecast Pakistani dramas he believes to work on well-crafted plots. 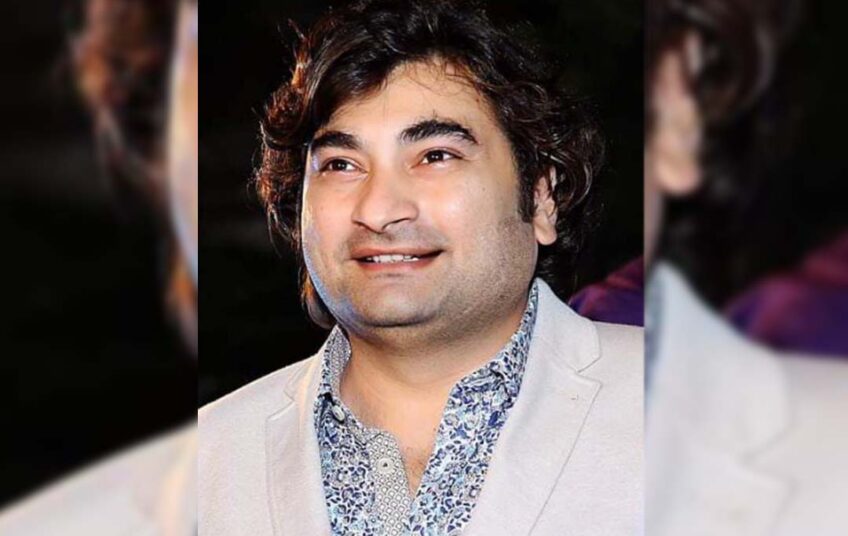 Danish Nawaz is a prominent actor, and director of the drama industry of Pakistan who got immense recognition from his plays ‘Nadaaniyaan’ & ‘ Extras, The Mango People.’ He stepped into the industry as an actor, Later on, Danish Nawaz became a director, and today he is known as one of the finest directors of Pakistan.

As an actor, he made the audience laugh with his incredible sense of humour, and being a director he has impressed the viewers with his craft. Undoubtedly, he is a multi-talented personality in our industry.

His currently aired play “Dobara” (Hum Tv) highlighted the stereotypes of women marrying the second and that, too with a younger man, the unusual plot of the play became successful in capturing public attention. And the viewers are amazed at the way it has been directed. 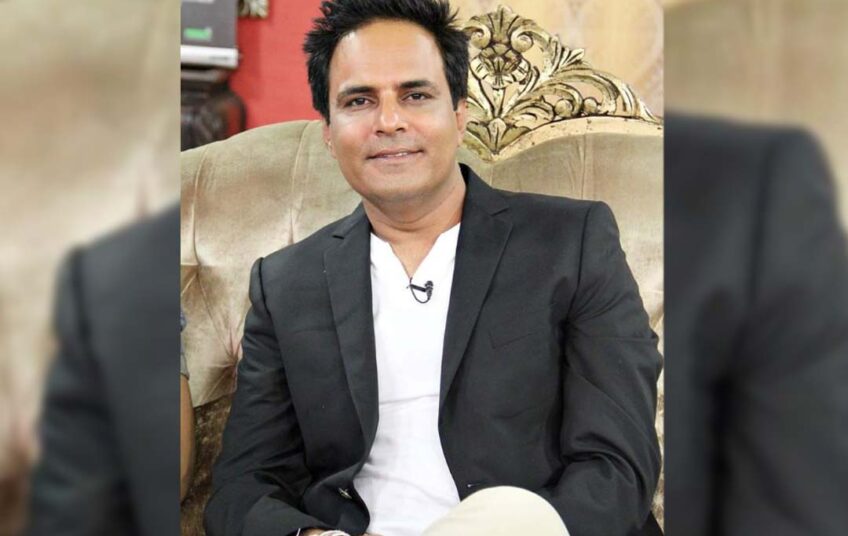 Actor, producer, and director Anjum Shahzad is a well-known personality in the entertainment industry, Shahzad is known for his role “BOBBY” in the famed comedy-drama “Family Front”. With time he decided to move in the direction. His directed serials show that he does not want to work on one genre. He directed some of the most popular dramas such as Mora Piya, Khuda Aur Muhabbat, Rang Laaga, “Khaani”, “Romeo Weds Heer” “Mera Yaar Mila De”, “Dusri Biwi”, “Satrangi”, and “Mirat Ul Uroos”. After television, the passionate director debuted as a filmmaker in 2016 with a biopic Mah-e-Mir inspired by the life of Urdu poet Mir Taqi Mir, along with it “Zindagi Kitni Haseen Hai”, “Armaan”, and “Anjuman” are considered as the successful films of Shahzad.

Anjum Shahzad is among the finest directors of Pakistan who are passionate about their work. Eminent director and filmmaker also have been awarded for best tv director.

THE TOP-NOTCH WRITERS OF PAKISTAN